Following a smash-hit New York run and major US tour, hilarious one-man comedy Buyer and Cellar comes to the Menier Chocolate Factory in 2015 for a strictly limited season.

Written by Jonathan Tolins (Queer as Folk), Buyer And Cellar stars Michael Urie (Ugly Betty, How To Succeed In Business Without Really Trying) as Alex More, for which Michael won the Drama Desk Award, Clarence Derwent Award and the Lucille Lortel Award for Outstanding Solo Show.

This outrageous comedy tells the story of an out-of-work actor working in Barbra Streisand’s personal shopping mall in the basement of her California home.

Buyer and Cellar, directed by Stephen Brackett, runs at the Menier Chocolate from 12 March to 2 May 2015.

“I tell you to GO. The most talked about new comedy of the season!” New York Times
“It’s a small masterpiece.” The Observer (US)
“Alex is played by Michael Urie, a performer of enormous charm and warmth who can also whip out fine dramatic acting when required.” Time Out New York
“This play deserves a hearty, ‘Hello, gorgeous.” NY Daily News
“Fantastically funny” New York Post

Performance dates
Booking to 2 May 2015 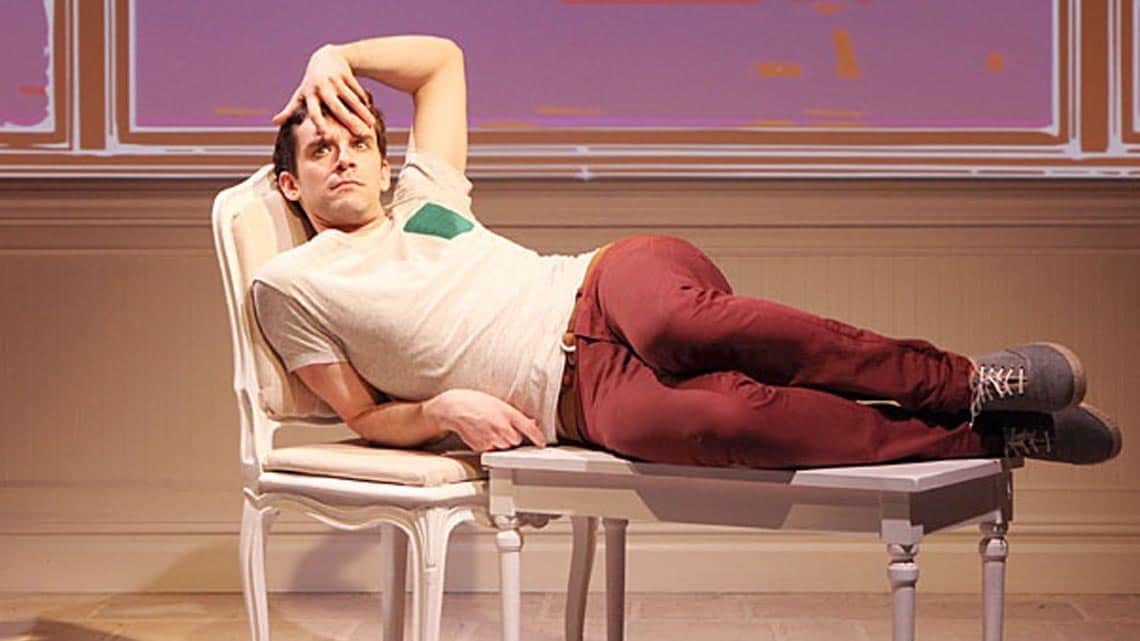