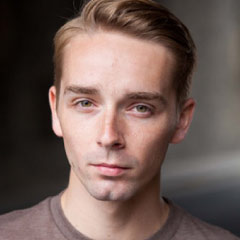 Twenty-seven former actors who have played Billy Elliot in Billy Elliot The Musical at the Victoria Palalce Theatre will perform a special mash-up together, for one night only.

Specially choreographed, the mash-up will appear as the finale of Billy Elliot Live – the special performance of the show on 28 September 2014 that will be screened into cinemas worldwide.

All three of the original actors to play Billy Elliot – James Lomas, George Maguire and Liam Mower – will take part in the finale alongside Liam Mower as the Older Billy.

The director of Billy Elliot, Stephen Daldry, said, “We are thrilled to welcome so many of our former Billys back to the Victoria Palace Theatre for this very special performance. We’ve been delighted to see them flourish as performers since their time in the show and it will be wonderful to bring them together again for this unique event.”

“We’ve been delighted to see them flourish as performers”

The show is based on the Oscar nominated movie and has been wowing London’s theatergoers at the Victoria Palace Theatre since 2005. 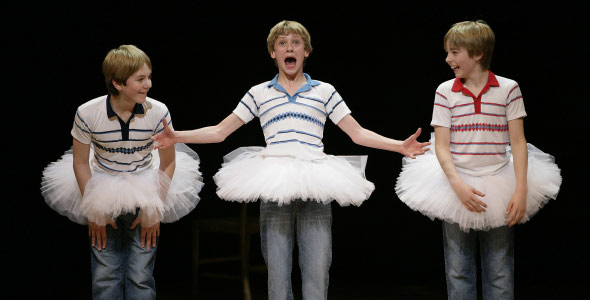