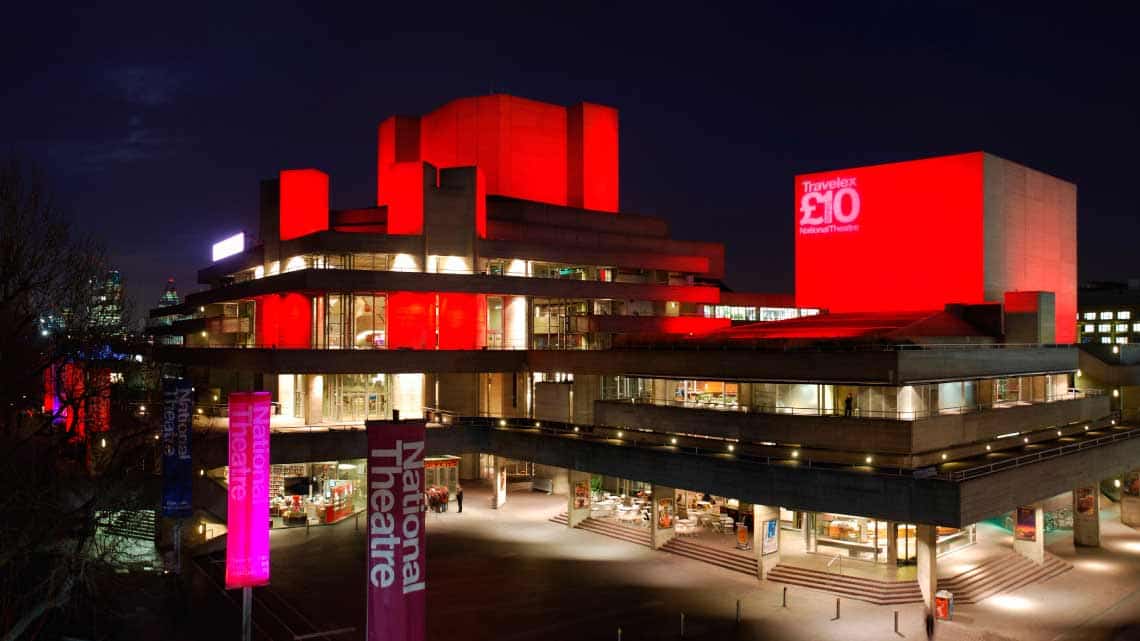 The Queen officially opened the National Theatre complex on 25 October 1976.

The Dorfman Theatre (formerly the Cottesloe Theatre) is the smallest, but most flexible of the National Theatre auditoriums. It was redeveloped in 2014 to increase capacity, enhance site-lines and provide more comfortable seating.

In the pit, the new flexible seating system can be raised and lowered in minutes to either a steep or shallow rake format; or the seats can be folded away completely to become a flat floor.

On three sides of the room there are two levels, the circle and gallery, which look down on the pit.

Performances can be staged in a conventional format at one end; in “traverse”, lengthways or across the space; or in the round.

Everything is open to change except the circle and gallery, which are reminiscent of the inn-yards that preceded Shakespeare's stages as performance areas.

Due to the flexibility of the staging, the seating is different for almost every different production, and we therefore do not have seating plans available online.

View a larger version of this map here 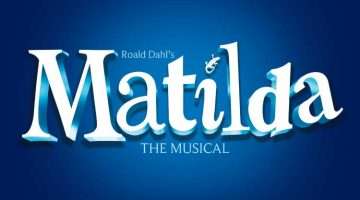