4 July: On this day in 1821… The Theatre Royal Haymarket opened in London

On this day in... 1821 the Theatre Royal Haymarket opened in London

It may not have been the first theatre on this site, but the current Theatre Royal Haymarket, designed by John Nash, is one of the grandest in London. 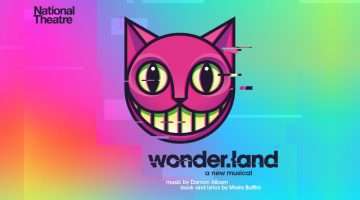