More photos of Miss Saigon at the Prince Edward Theatre

Whilst we wait for reviews to come in – here are some more production images of the show.

The Boublil and Schönberg musical  has been re-imagined by Laurence Connor based on the Nick Hytner original. 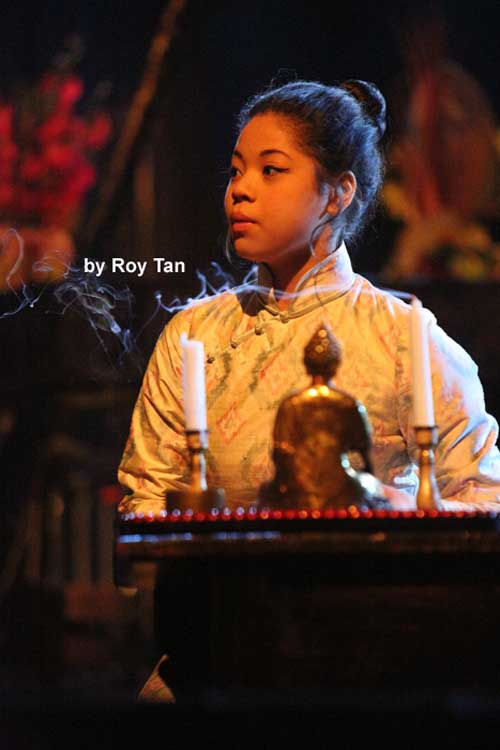