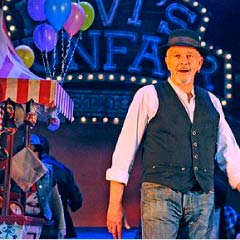 👤WestEndTheatre 📅3 May 2010
Tags: All the Fun of the Fair, Christopher Timothy, David Essex, Michael Pickering