Rehearsal Photos of Miss Saigon at the Prince Edward Theatre

Rehearsal Photos of Miss Saigon at the Prince Edward Theatre

The Boublil and Schönberg musical originally premiered at Theatre Royal Drury Lane in 1989 and became the longest-running musical at the theatre.

This new production has been re-imagined by Laurence Connor based on the Nick Hytner original – so expect lots of big set pieces and spectacle (including that helicopter!) 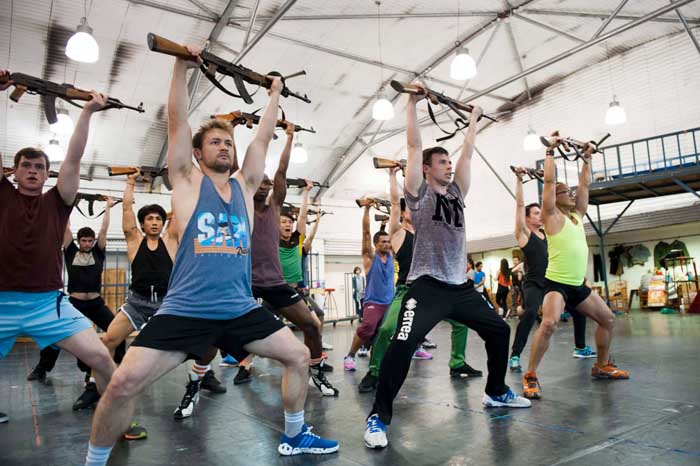 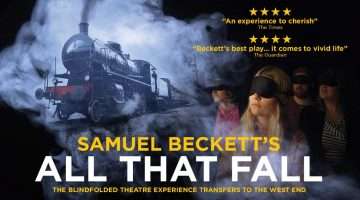 All That Fall transfers into the West End