RICHARD ARMITAGE in The Crucible

RICHARD ARMITAGE in The Crucible

Richard Armitage is to star in the Old Vic Theatre’s new production of Arthur Miller’s The Crucible. 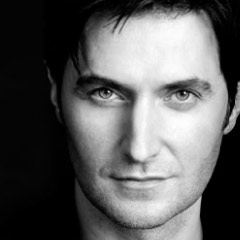 Richard’s stage credits include The Duchess of Malfi and Macbeth for the Royal Shakespeare Company, and Hamlet at the Birmingham Rep.

TV credits include North and South, Spooks, Robin Hood, Strike Back, The Vicar of Dibley and the BBC’s Macbeth opposite James McAvoy and Keeley Hawes. 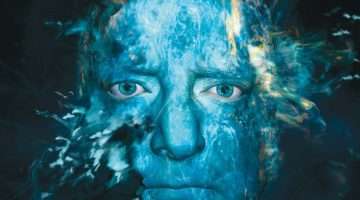 Simon Russell Beale returns to the RSC in The Tempest