Sam Mendes has revived his acclaimed production of Cabaret at Studio 54 theatre in New York.

With choreography by Rob Marshall (Chicago the movie), the show is proving to be a massive hit on Broadway.

Cabaret at Studio 54 in New York 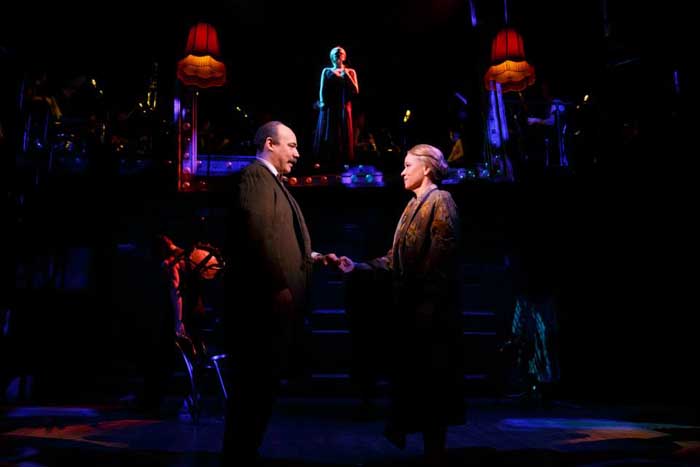 Cabaret at Studio 54 in New York. Photo by Joan Marcus

Book tickets to Cabaret on Broadway at Studio 54