RUTHIE HENSHALL in Chicago at the Phoenix Theatre

Ruthie Henshall’s four decade career has seen her perform many of musical theatres iconic roles in the West End and on Broadway. Nominated for five Olivier awards, she won Best Actress in a Musical for Amalia in She Loves Me.

Ruthie Henshall has the honour of being the only British actress to have played all three leading female roles in Chicago, having originated the role of Roxie Hart when the show first opened in London in 1997, then returning to play Velma Kelly, and now returning to the show to play Mama Morton.

Ruthie’s numerous theatre roles include Roxie and Velma in Chicago on Broadway, Marion Halcome in The Woman in White, the title roles in Peggy Sue Got Married and Marguerite, Fantine in Les Misérables, Nancy in Oliver, Polly Baker in Crazy For You, Jemima in Cats,  Ellen in Miss Saigon and most recently Mrs Wilkinson in Billy Elliot The Musical.

Ruthie’s TV credits include The Case, Curb Your Enthusiasm, The Sound of Musicals, Law and Order, The Mysteries of 71st Street.  Henshall was a judge on ITV’s Dancing on Ice.

What role does Ruthie Henshall play

Ruthie plays Mamma Morton, the matron of Cook County Jail who believes that all favors she gives should be reciprocated.

What is CHICAGO about 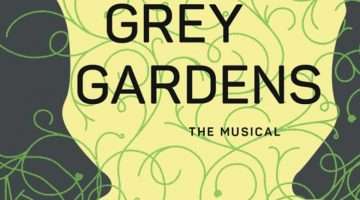