The Broadway star of Jersey Boys, John Lloyd Young, is to appear in the London production of the show.

The Broadway star of Jersey Boys, John Lloyd Young, is to appear in the London production of the show. 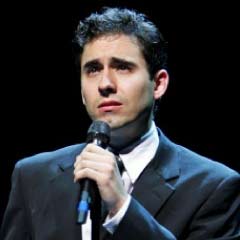 He will take over from Ryan Molloy when the show moves from the Prince Edward Theatre to the Piccadilly Theatre this March.

John Lloyd Young, who plays the lead of Frankie Valli in the show, will appear at the Piccadilly Theatre from 15 March to 27 April 2014.

Lloyd Young was in the original Broadway production of Jersey Boys which won him a Tony Award in 2006. 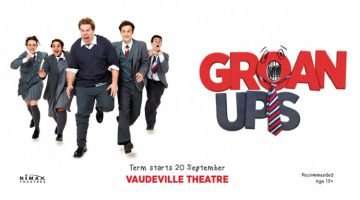