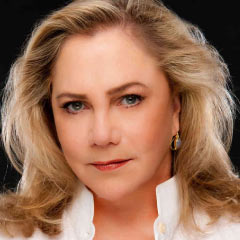 Book tickets to Bakersfield Mist at the Duchess Theatre