Chicago The Musical at the Ambassador Theatre | Broadway Tickets

One of Broadway’s longest-running and most successful shows, CHICAGO is the winner of six Tony Awards and still going strong at the Ambassador Theatre.

Featuring music and lyrics by Kander and Ebb (Cabaret), and choreography by Ann Reinking based on the original director Bob Fosse, Chicago is one of Broadway’s most exciting music and dance shows.

Full of smash-hit songs including “All That Jazz”, “Razzle Dazzle” and “Nowadays”, the show is full of sexy sparkle!

Chicago tells the story of two rival vaudeville performers caught up in the Roaring Twenties’ world of booze and jazz. Stage sensation Velma Kelly is currently serving time in the Cook County Jail for double homicide. Aspiring singer Roxie Hart wants to be just like her – apparently in more ways than one. When Roxie is herself charged with murdering her lover, these two “jazz killers” fight for publicity, perks and the support of celebrity attorney Billy Flynn. Show-stopping numbers like “Cell Block Tango” and “Razzle Dazzle” scrutinize the 1920s justice system while at the same time wowing the audience with panache.With nightclub-style musical numbers, scenes of saucy rendezvous and sultry dancing, Chicago reveals the underbelly of vaudeville politics and, ultimately, the price of fame. 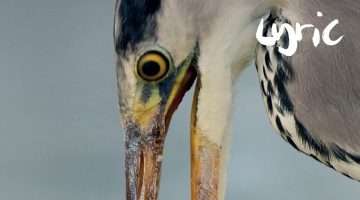