Also playing in the season at the Wyndham’s is Chekhov’s Uncle Vanya, and both productions use the same settings and cast to highlight the striking similarities between Checkov’s two most celebrated plays. 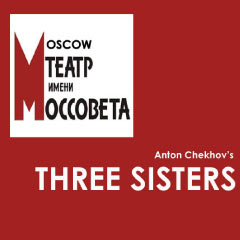 Performance dates
Booking to 3 May 2014

1 thought on “Three Sisters at the Wyndham’s Theatre”