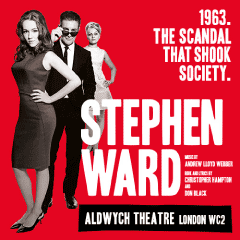 Mask
You are required by law to wear a mask at all times while inside this venue, unless exempt or under 11 years of age.
Social distancing
You are required to keep distance from other audience members and the venue’s staff while inside this venue.
Proof of vaccine and/or test
You are required to show proof of a negative Covid-19 test or proof of vaccination in order to attend this performance.
Covid safety
This venue has additional Covid-19 safety measures in place to ensure the health and well-being of the staff, performers, and guests. This venue is complying with the latest industry 'See It Safely' guidelines.