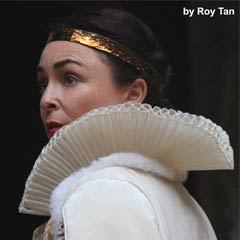 The Olivier Award-winning stage and screen actress has directed Macbeth has part of the Globe’s 2013 season. The production features Joseph Millson and Samantha Spiro as the murderous couple at the heart of the play, with Billy Boyd as Banquo and Gawn Grainger as Duncan. Celebrated cabaret artist Bette Bourne plays the Porter. 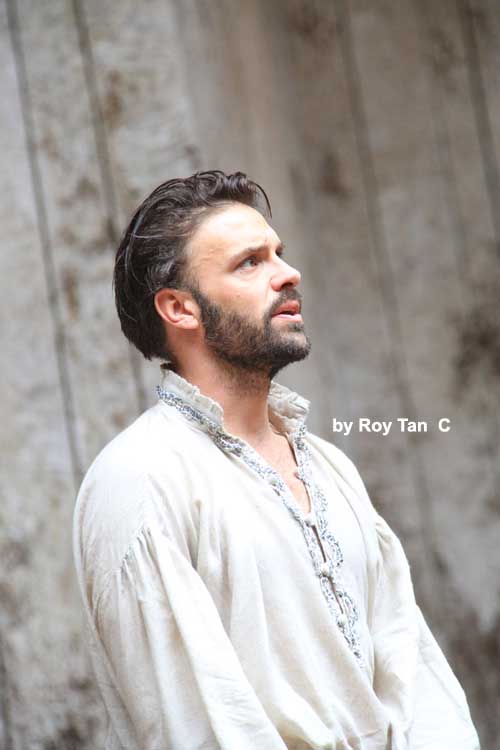 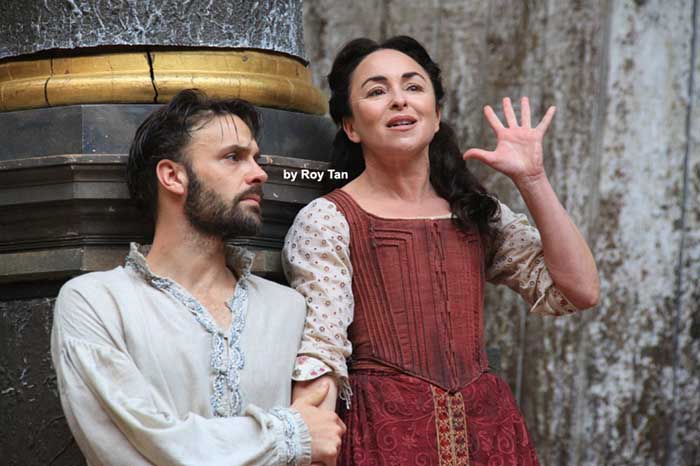 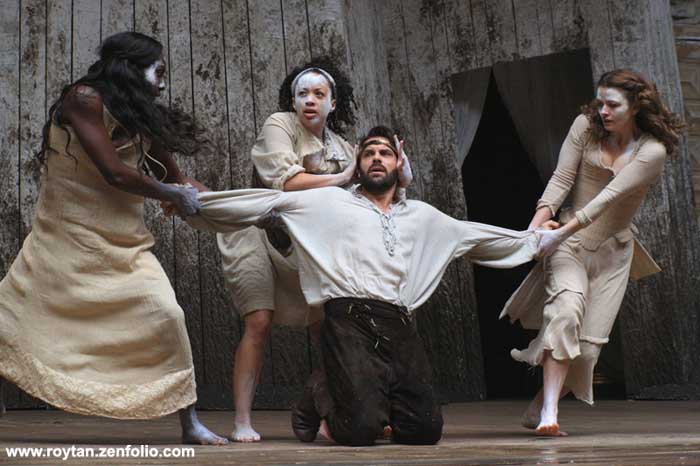 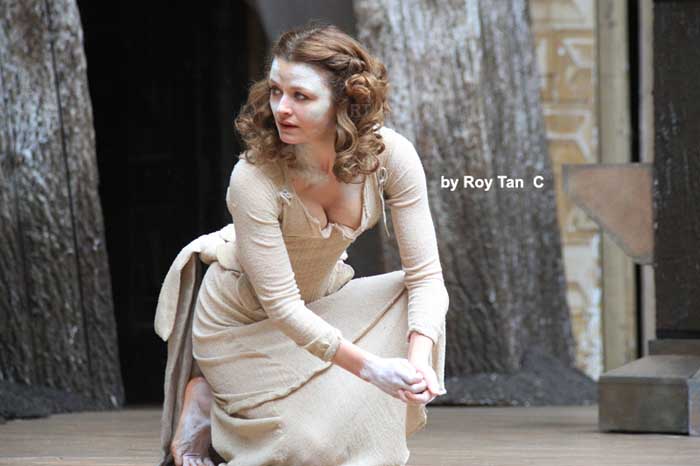 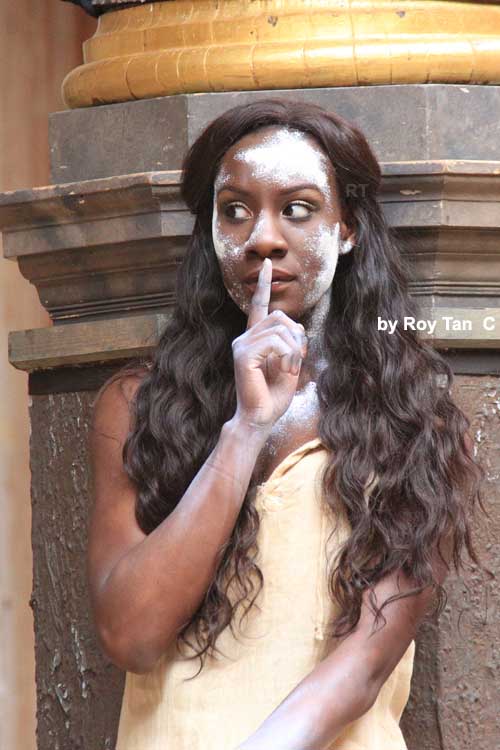 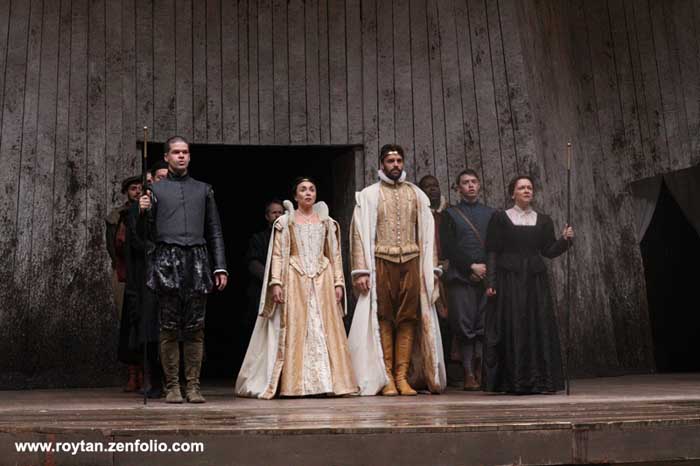 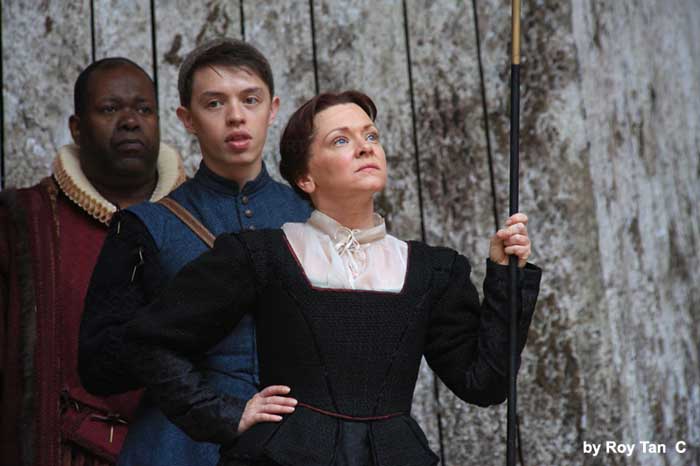 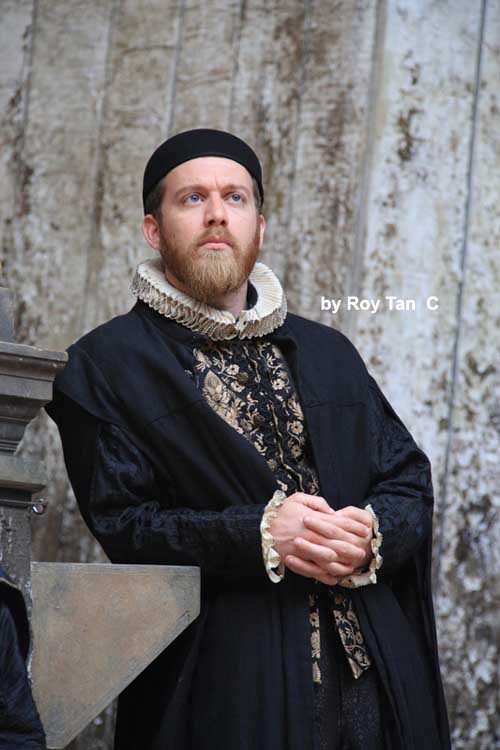 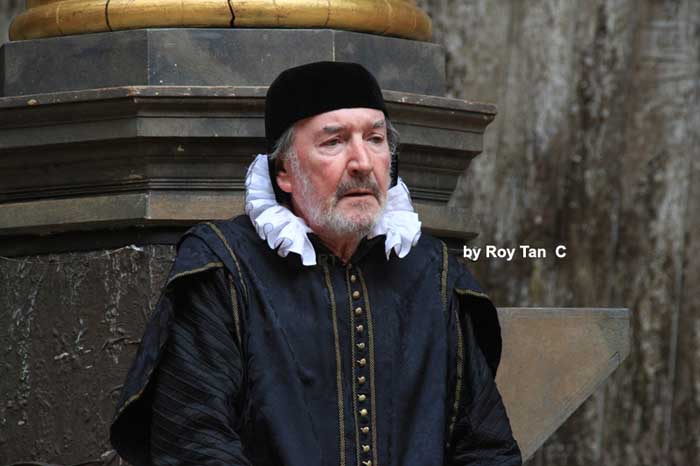 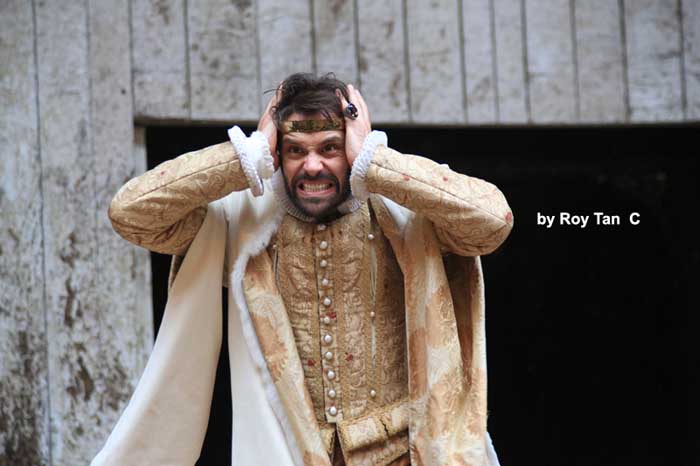 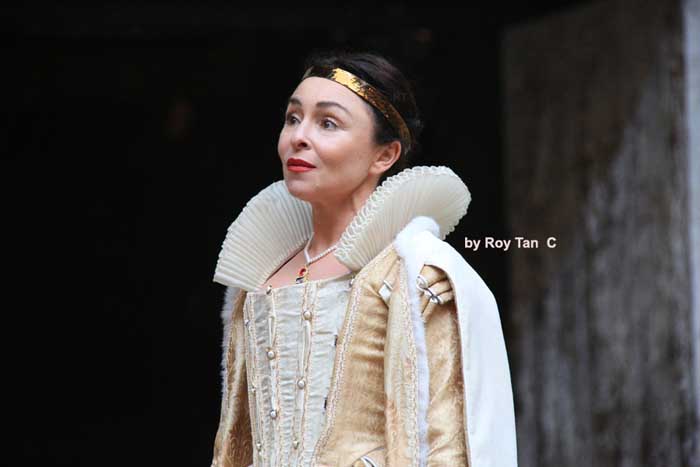 Macbeth – RSC at the Barbican 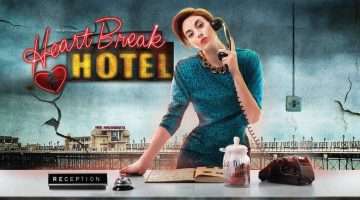 Heartbreak Hotel at the The Jetty