Roy Tan is a professional photographer covering theatre and the arts. Roy trained at the London College of Printing before forging a successful advertising agency career in Hong Kong and becoming one of the city’s most sought after portrait photographers. Now based back in London, Roy is a member of The British Press Photographers’ Association (BPPA).

Roy has previously been an Art Director in a number of top advertising agencies, which has influenced his photographic work. He now works primarily as a portrait photographer, but when time allows his other passion is musical theatre. Here he captures special theatre moments in time to be immortalized. Roy is currently preparing a book and photo exhibition showcasing his photographs and the people who have contributed to making the theatre such a magical place. Artists photographed so far include Bea Arthur, Chaim Topol, Chita Rivera, Elaine Stritch, Julie Walters, Michael Ball, and Ruthie Henshall to name but a few. 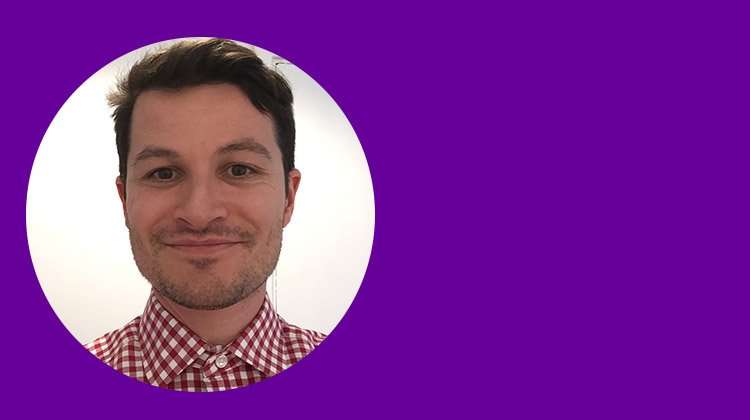 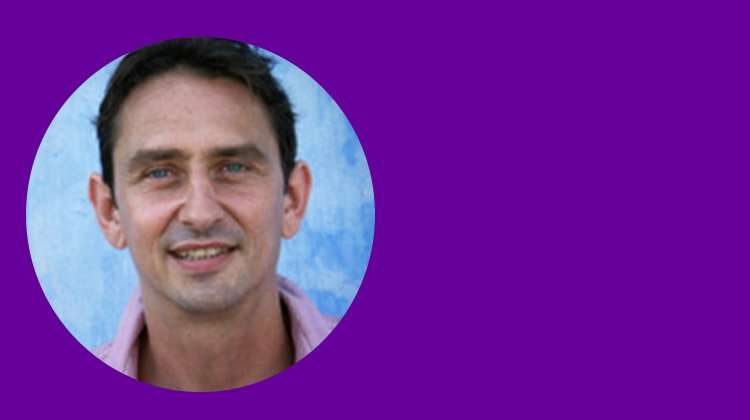 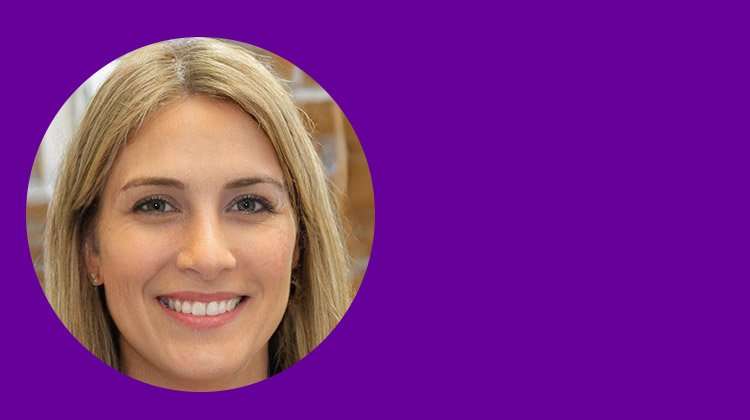 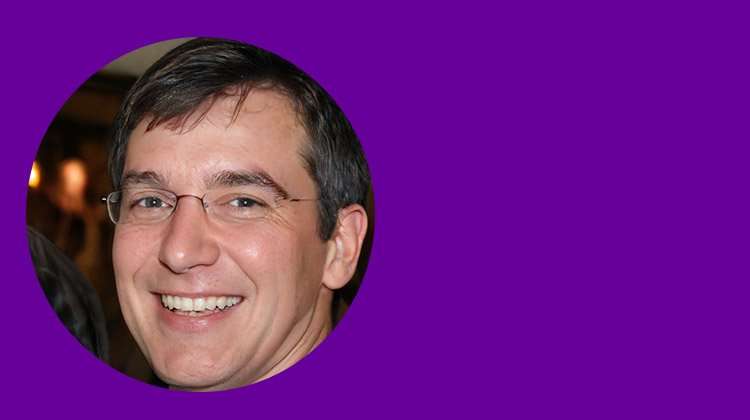 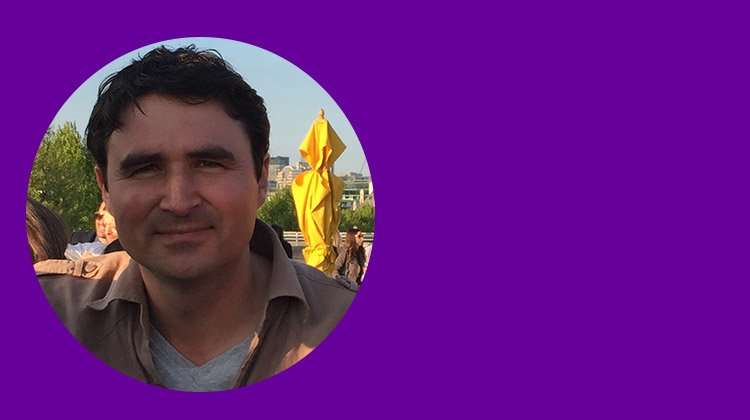 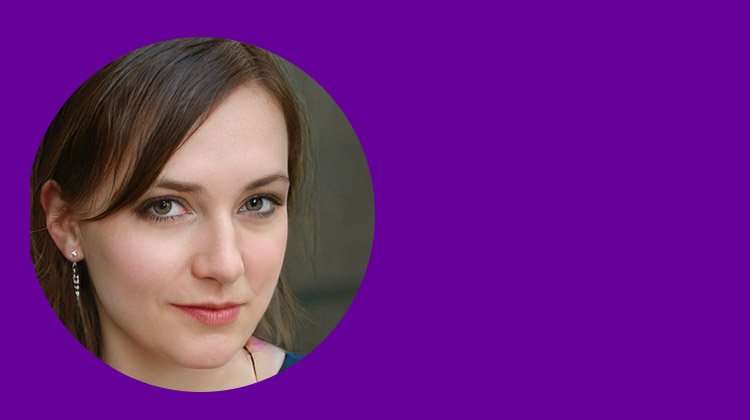