Jersey Boys – Save £15 on this award winning show 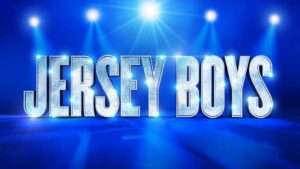