A first-look at behind-the-scenes of the new Les Miserables Movie. 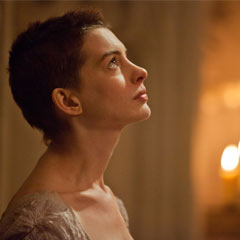 The new big-budget movie version of stage hit Les Miserables is only a few months away, with a UK release date set for 11 January 2013 (US release 25 December 2012 – see worldwide release dates here).

In this new, behind-the-scenes video just released, some of the on and off screen talent talk about filming this major new movie, including the decision to shoot all of the singing LIVE (gulp!). Pretty much all movie musicals to-date have relied on the artists recording the soundtrack in a studio ahead of filming, and then mouthing along to it on set.

But in Les Mis, Oscar winning director  Tom Hooper has decided to push the boundaries and add a new layer of realism by piping live piano music in to the actor’s ears on set, and leaving them to sing along. A 70-piece orchestra will then overlaid on the final version.

Seems like a smart move given that Les Mis is no ordinary movie musical… everything is sung, so to get any kind of raw emotion and passion into the performances is going to have to come from the singing. 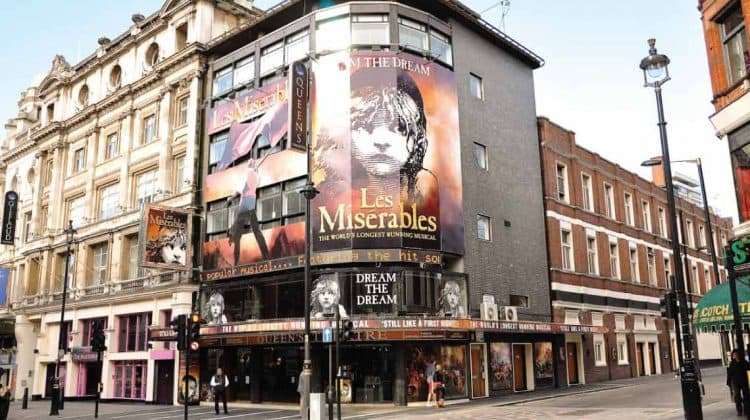