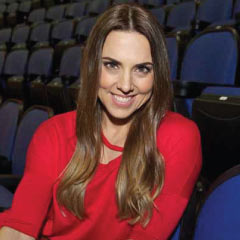 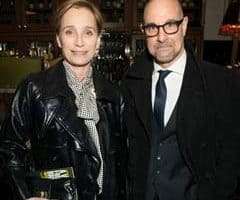 Press Night Photos: A View From The Bridge