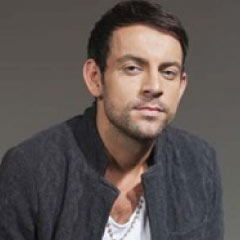 Ben Forster won the final of Superstar to secure the role of Jesus in Jesus Christ Superstar on Wednesday 25 July 2012.

Ben’s music teacher Mrs Bennett was a real inspiration to him and encouraged him to perform. She introduced him to The National Youth Theatre and then the Italia Conti stage school.

After Stage school he got his first West End gig – performing in Le Cava. He then played Doody in Grease a few years later.

Role Call Ben appeared on The X Factor in 2009 making it through to Boot Camp. He’s also performed on cruise ships.

Ben has also tried his hand to property development, doing a lot of the work himself. 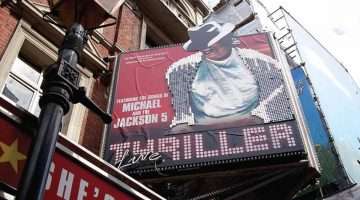