The Tony award-winning Monty Python musical Spamalot is back in the West End for a strictly limited season starring Marcus Brigstocke and Jon Culshaw alternating as Arthur, Bonnie Langford and Todd Carty.

Monty Python’s Spamalot, by Eric Idle and John Du Prez, is back in the West End for a strictly limited season. The Tony Award-winning musical directed by Christopher Luscombe stars the kings of Comedy Marcus Brigstocke and Jon Culshaw, who will share the role of King Arthur, alongside the irrepressible Bonnie Langford as the Lady of the Lake and TV’s Todd Carty (EastEnders).

Why book Spamalot tickets with us? 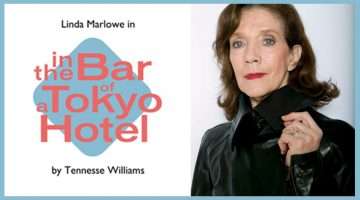