DES O’CONNOR in The Wizard of Oz

DES O'CONNOR in The Wizard of Oz 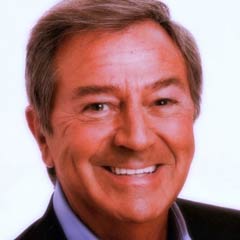 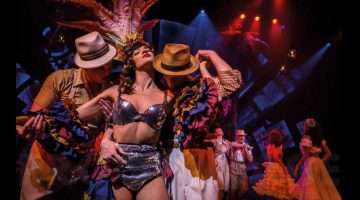 Reviews round-up: Guys and Dolls at the Savoy Theate