SPECIAL OFFER: Save £20.12 on tickets to see Shrek The Musical at the Theatre Royal Drury Lane

SPECIAL OFFER: Save £20.12 on tickets to see  Shrek The Musical at the Theatre Royal Drury Lane 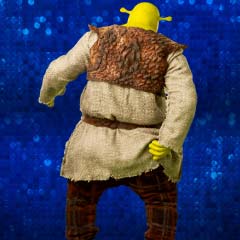 Everyone’s favourite ogre has been brought to life in Shrek The Musical®, the spectacular stage show based on the Oscar-winning film.

Shrek The Musical is part romance, part twisted fairy tale and great fun for all ages. In a faraway kingdom turned upside down, things get ugly when an unseemly ogre — not a handsome prince — shows up to rescue a feisty princess. Throw in a donkey who won’t shut up, a bad guy with a SHORT temper, a cookie with an attitude and over a dozen other fairy tale misfits, and you’ve got the kind of mess that calls for a real hero. Luckily, there’s one on hand…and his name is Shrek.

Shrek The Musical originally opened on Broadway in December 2008 and was nominated for eight Tony Awards. And now this brand new production has opened in London full of all-new songs, great dancing and breathtaking scenery.

SPECIAL OFFER: Save £20.12 on tickets to see  Shrek The Musical at the Theatre Royal Drury Lane 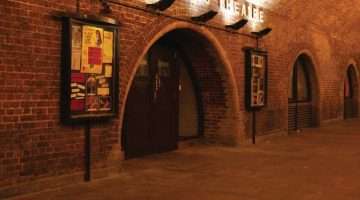