It’s no secret that Andrew Lloyd Webber was pretty excited about the new production of Jesus Christ Superstar mounted by the Stratford Shakespeare Festival in Canada last year. The show then transferred to the La Jolla Playhouse in California and is now slated for Broadway, opening at the Neil Simon Theatre on 22 March starring Paul Nolan as Jesus and Josh Young as Judas.

But the Great Lord has other plans for the show.

Rumours of a London revival of this Des McAuff production have been circulating for a while, but The Sun has now broken the story that Lloyd Webber is defecting from the BBC to ITV to run another TV talent search, this time to find a Jesus and Judas for his new London production of Superstar.

Lloyd Webber’s TV talent searches have all been for the Beeb, most recently Over The Rainbow which resulted in Danielle Hope being cast in his multi-million pound production of The Wizard of Oz, still playing at the London Palladium.

But ITV is keen to poach Lloyd Webber for its own channel. ITV ran Grease talent search Grease Is The Word in 2007 to cast Danny in Sandy in David Ian’s Grease revival but it was a ratings flop. ITV’s head of programmes Peter Fincham is believed to consider a Lloyd Webber-fronted show would fare much better.

Rumours are also circulating that a UK tour of Lloyd Webb’er s1984 musical Starlight Express, which kicks off at the New Wimbledon Theatre on 10 May 2012 produced by Bill Kenwright, may also come into town at some point.

In other ALW news, excitement is mounting on Broadway for the Michael Grandage helmed production of Evita at the Marquis Theatre starring Ricky Martin and Elena Roger, which starts previews on 12 March 2012. 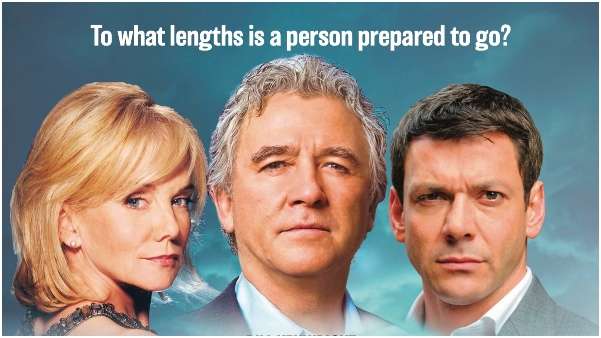