Everyone’s favourite ogre is brought to life when Shrek The Musical®, based on the Oscar-winning film, hits the London stage starring Kimberley Walsh, Richard Blackwood, Nigel Lindsay and Nigel Harman. 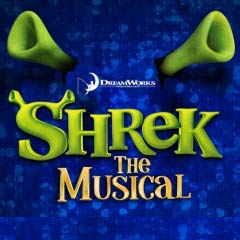