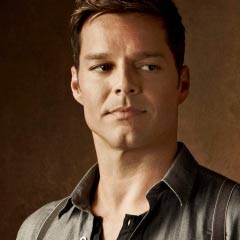 Ricky Martin as Che in Evita

Michael Grandage will direct the show, joined by  Tony Award-winner Rob Ashford who will choreograph the musical. Grandage will shortly step down as artistic director of the Donmar Warehouse in London and returns to Evita after directing an acclaimed production in London in 2006, also starring Elena Roger. 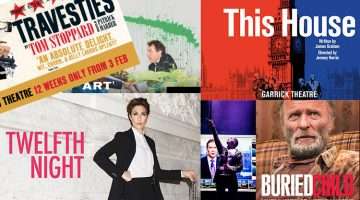