West End actor Ramin Karimloo will star as Jean Valjean in Cameron Mackintosh’s London production of Les Miserables at the Queen’s Theatre from 29 November 2011 to 3 March 2012. He will take over from Alfie Boe, who is currently playing the role until 26 November 2011.

Ramin Karimloo is best known for playing Andrew Lloyd-Webber’s ‘The Phantom’ in both The Phantom of the Opera at Her Majesty’s Theatre and its sequel, Love Never Dies, which ran at the Adelphi. He also featured in the recent 25th Anniversary celebrations for Phantom at the Royal Albert Hall.

Ramin is no stranger to Les Mis having played Enjolras in the West End – and at the show’s 25th aniversary concert at the O2 last year. His other credits include Miss Saigon.

Mackintosh is currently working on the movie version of Les Miserables with Working Title films, with Hugh Jackman as Jean Valjean, Russell Crowe as Javert, Anne Hathaway as Fantine, Helena Bonham Carter as Madame Thenardier and Geoffrey Rush rumoured to be playing Monsieur Thenardier. The movie will be directed by Tom Hooper (The King’s Speech) and written by William Nicholson. 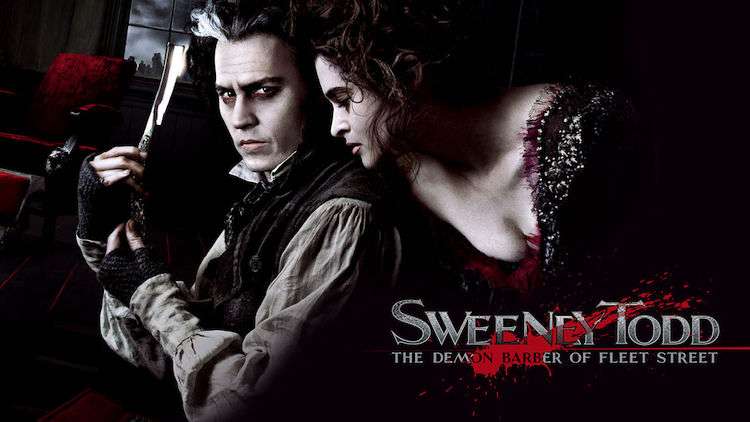 2 thoughts on “Ramin Karimloo to join cast of Les Miserables”