Ralph Fiennes is one of the most acclaimed and accomplished stage and screen actors of his generation.

His other theatre credits include Oedipus and Jung in The Talking Cure for the National Theatre, Faith Healer at Dublin’s Gate Theatre and on Broadway, God of Carnage at the Gielgud Theatre, Julius Caesar at the Barbican and a number of productions for the Almeida Theatre including the title roles in Hamlet, Ivanov, Richard II and Coriolanus, and, for the Royal Shakespeare Company, Edmund in King Lear, Henry VI in The Plantagenets, and Troilus in Troilus and Cressida.

His wide-ranging movie career includes  The Constant Gardner, Sunshine, Schindler’s List, The English Patient, End of the Affair, Quiz Show, The Reader, Clash of the Titans, The Forgiven, The Dig, James Bond films No Time To Die, Spectre and Skyfall, The King’s Man, The White Crow, Official Secrets, Dolittle, Holmes & Watson, The LEGO Batman Movie, Kubo and the Two Strings, Hail, Caesar, Two Women, A Bigger Splash, Grand Budapest Hotel, The Invisible Woman, Great Expectations, Wrath of the Titans, Page 8, Coriolanus, the Harry Potter series of films, Cemetery Junction, Clash Of The Titans, Nanny McPhee And The Big Bang, The Reader, The Duchess, Hurt Locker, In Bruges, Land Of The Blind, The White Countes, and Wallace and Grommit.

TV includes Emmy and a Golden Globe nominations for his performance in HBO’s bio-pic Bernard and Doris, plus appearances in REV and Prime Suspect. 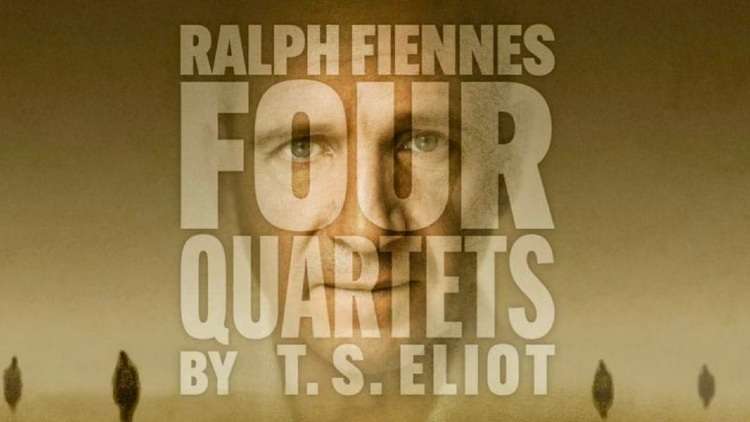