A new on-going column, covering interviews in the UK & US press with the people shaping theatre – from directors, designers, producers and creatives, to stars of the shows.

STEVEN MOFFAT: The writer of The Unfriend starring Reece Shearsmith and directed by Mark Gatiss, coming to the Criterion Theatre in London

Steven Moffat: sorry, it’s being nice that makes you the butt of jokes: The award-winning TV writer and co-creator of Sherlock is turning to theatre with The Unfriend — and wants to make us laugh – Read the interview

My culture fix: Steven Moffat – The writer lets us into his cultural life – Read the interview

AMANDA ABBINGTON: Star of The Unfriend at the Criterion Theatre in London

Relative Values – Amanda Abbington and her fiancé: ‘Nearly dying teaches you about living’. The Sherlock actress and her partner Jonathan Goodwin, a former stunt performer, on his life-changing accident – Read the interview

Amanda Abbington on her West End show The Unfriend, getting angry over women’s rights – and her amazing fiancé – The actress is appearing in Stephen Moffat’s first play, a deliciously wicked look at why politeness isn’t always the best policy – Read the interview

REECE SHEARSMITH: Star of The Unfriend

Reece Shearsmith – “There’s a lot of snobbery around comedy”: As well as creating and starring in some of TV’s most deliciously dark and daring comedies, the League of Gentlemen’s Reece Shearsmith has established himself in the West End. As hit comedy The Unfriend prepares to move to London’s Criterion Theatre, the actor talks to Natasha Tripney about his successes, his Shakespearean ambitions and returning to theatre – Read the interview

Book tickets to The Unfriend at the Criterion Theatre in London

Josie Rourke: ‘I stopped being an artistic director in the hope I could do life things’ – The former Bush and Donmar boss stepped away from a dazzling career running theatres so she could sort her life out. Now she’s back – Read the Interview

Alex Edelman’s Just For Us

ALEX EDELMAN: Interview with Alex Edelman for his new show Just For Us at the Menier Chocolate Factory

Alex Edelman — the Jewish comic who got in with white nationalists: His hit show about one unusual night is coming to London, he tells Dominic Maxwell – Read the interview

Comedian Alex Edelman on Just for Us, his show about antisemitism: ‘It’s too important not to joke about’ – The Jewish comedian’s new show tells the tale of how how he attended a white nationalist gathering incognito: ‘People are disappointed when I tell them I didn’t feel in the path of bodily harm.’ – Read the interview

Book tickets to Alex Edelman: Just for Us at the Menier Chocolate Factory

Watch on the Rhine

ELLEN McDOUGALL & EMMA JUDE HARRIS: Interview with the director and dramaturg of Watch on the Rhine

‘She’s writing in a state of emergency’: Lillian Hellman’s thrilling Watch on the Rhine: As Hellman’s 1941 play is revived at the Donmar Warehouse in London, director Ellen McDougall and dramaturg Emma Jude Harris explain how it remains a call to arms – Read the Interview

More about Watch on the Rhine at the Donmar Warehouse

The Great British Bake Off Musical

The Great British Bake Off The Musical and there are no soggy bottoms in the house: As Bake Off the musical arrives in the West End, its creators on how they cooked up an all-singing, all-dancing extravaganza from Paul Hollywood and Prue Leith’s reality TV show – Read the interview

Book tickets to The Great British Bake Off Musical in London

MICHAEL FRAYN: Interview with Michael Frayn, writer of classic comedy Noises Off, at the Phoenix Theatre

‘It’s my Mousetrap’: Michael Frayn on Noises Off, a farce to be reckoned with: The 1982 play stills pulls in crowds from Broadway to Helsinki, and is now returning to the West End for a fifth time. ‘I just can’t understand it,’ says its creator – Read the interview

Book tickets to Noises Off at the Phoenix Theatre in London

LIZ KINGSMAN: Interview with Liz Kingsman, writer and star of One Woman Show at the Ambassadors Theatre

Liz Kingsman: the reluctant comedy phenomenon. Her genius one-woman show, er, ‘One Woman Show’ is the hottest ticket of the year. But Liz Kingsman absolutely does not want to be a superstar – Read the interview

Book tickets to One Woman Show at the Ambassadors Theatre

The quiet magnetism of Paul Mescal: The Irish actor on modern masculinity, taking on Marlon Brando – and mortgages – Read the interview

More about A Streetcar Named Desire at the Almeida theatre

Matthew Warchus: I’m putting on Groundhog Day (again!) The artistic director of the Old Vic tells Dominic Maxwell why he’s happy to be back doing theatre after his Matilda film – Read the interview

Book tickets to Groundhog Day at The Old Vic in London

Danielle de Niese — can ENO’s guardian angel save the company? – Read the Interview

JOSIE ROUEK: Interview with Josie Rourke, director of As You Like It

Josie Rourke: ‘In the pandemic, I fell in love and ran away to the forest’. The director talks about her return to the theatre – Read the interview

Josie Rourke: ‘If Shakespeare was alive now he’d be under commission to Nica Burns’ – Read the interview

Book tickets to As You Like It, @sohoplace theatre London

Theatre director Michael Grandage: ‘I think we are just catching up with Virginia Woolf’ – Read the interview

Only Fools and Horses

LES DENNIS: Interview with Les Dennis, star of Only Fools and Horses

Why Les Miserable is having the last laugh: Now starring in the Only Fools musical, Les Dennis reveals how his career’s weathered heartbreak and tragedy (with a little help from his bare bottom) – Read the interview

Zachary Quinto: ‘There’s a tremendous fear around openly gay men in our industry’ – Read the interview

Zachary Quinto: ‘I have lost a certain faith in America’s system’ – Read the Interview

James Graham: ‘I’m tempted to abandon political neutrality and scream from the rafters’. From Sherwood to Quiz, This House to Ink, James Graham is the writer behind many of the most incisive dramas in recent years. He tells Anna Bonet about his new play, working with Elton John, and why it’s becoming harder to remain impartial – Read the interview

When American ideologies collide: James Graham on his play Best of Enemies – Read the interview 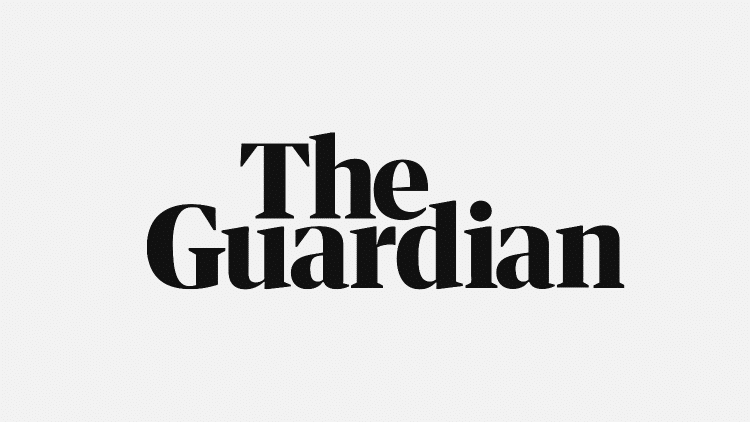 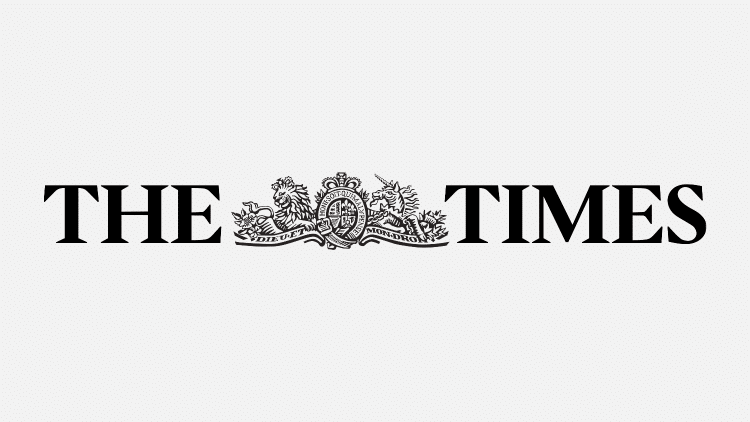 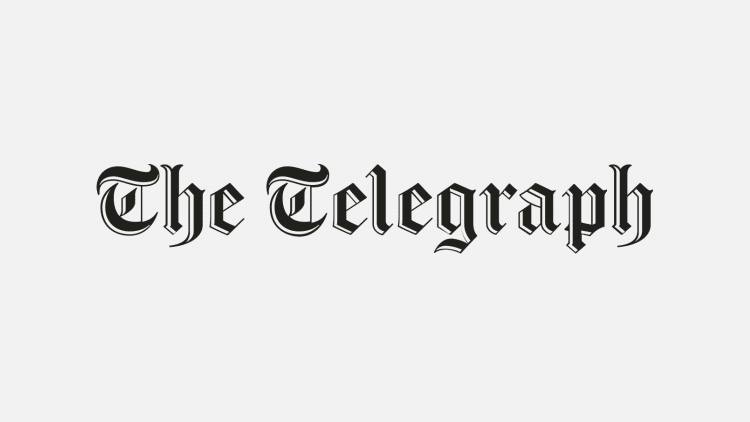 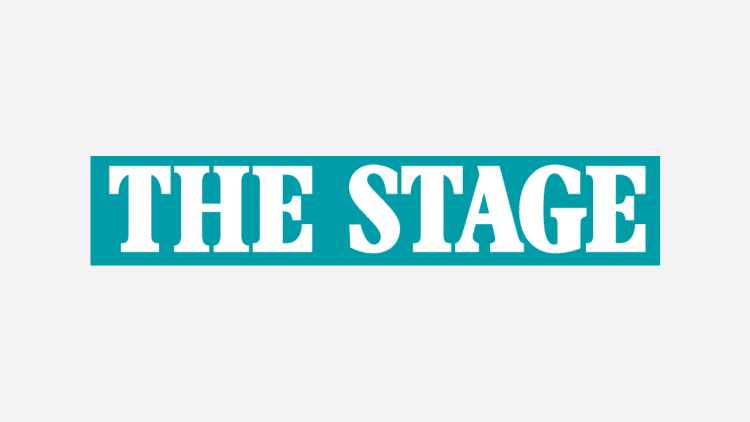 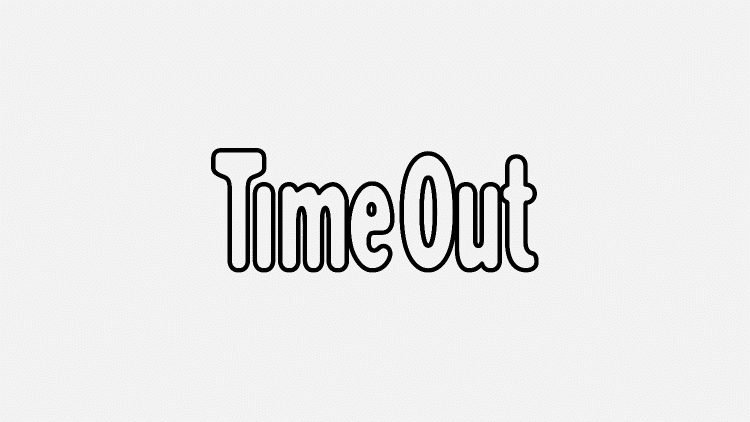 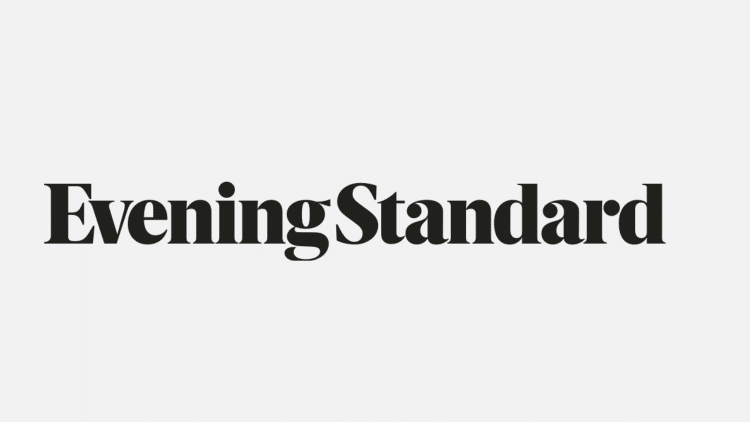 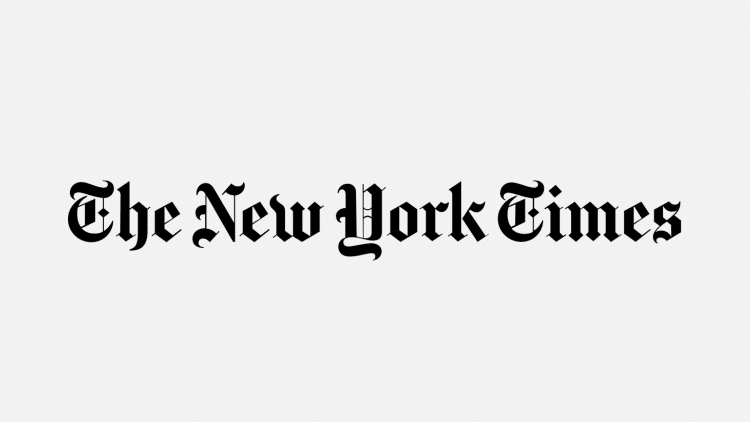 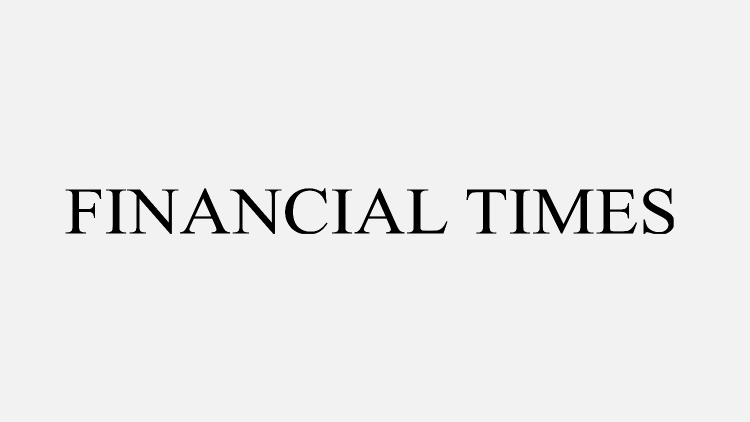 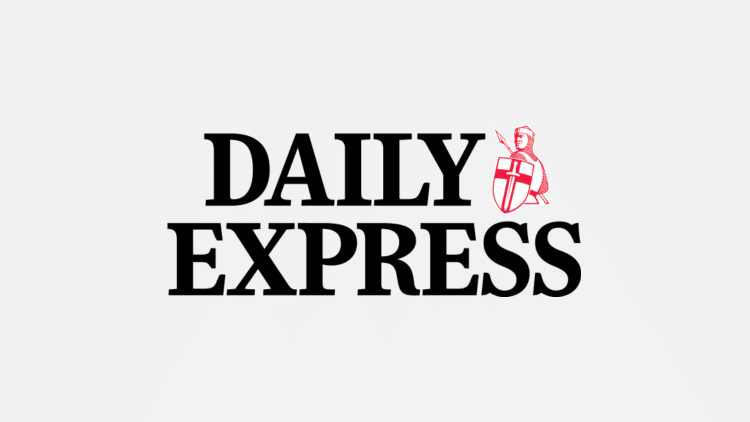 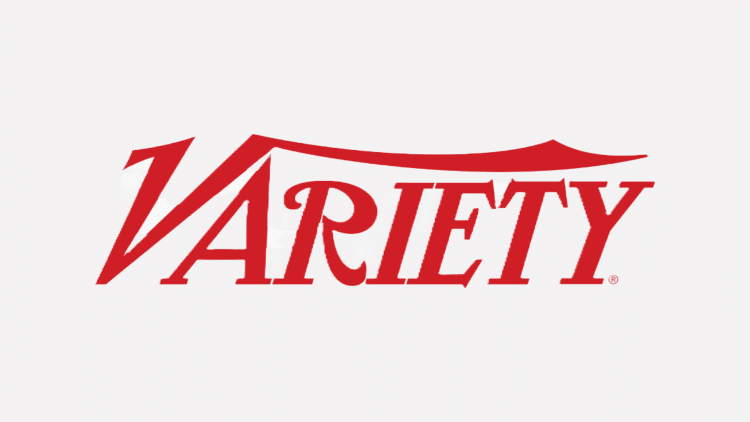 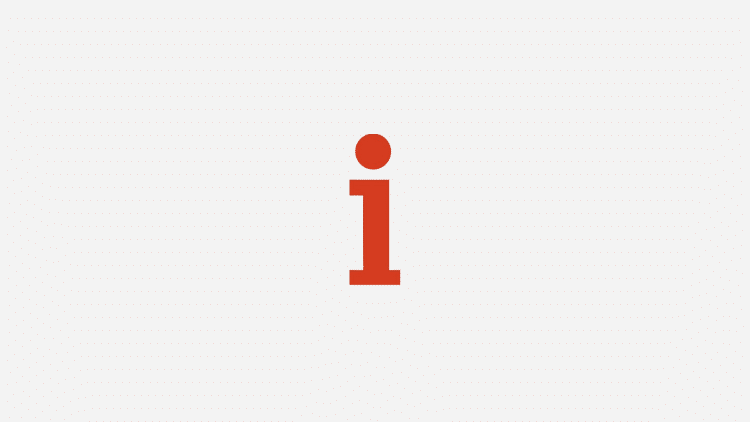 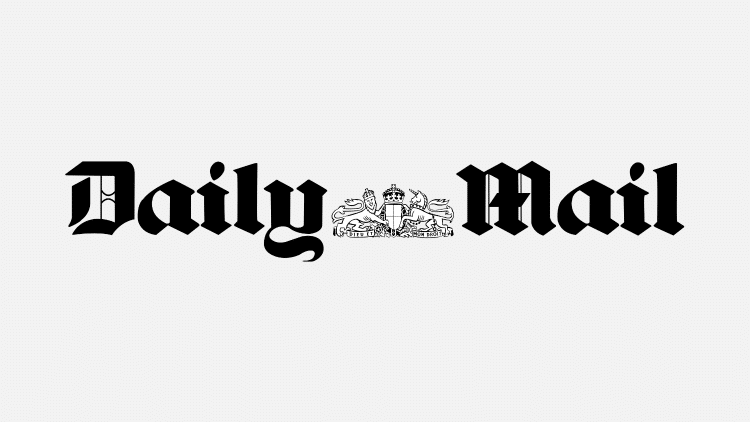 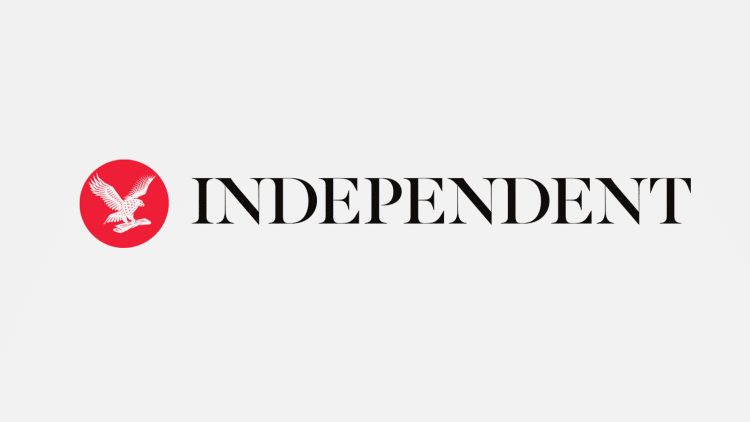