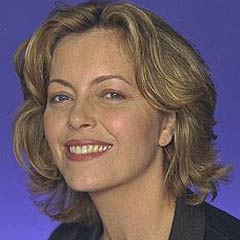 Translations at the National Theatre