SAMUEL BARNETT in Rosencrantz and Guildenstern are Dead

SAMUEL BARNETT in Rosencrantz and Guildenstern are Dead 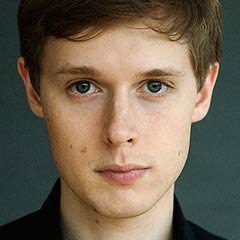 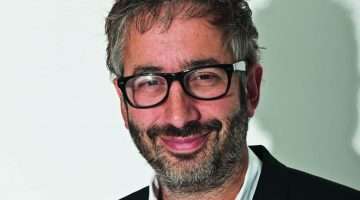