From the writer of the Netflix series The Crown

BAFTA-winning actor Tom Hollander(White Lotus, The Night Manager) gives “one of the performances of the year” (Independent) as Berezovsky, the ‘kingmaker’ behind Vladimir Putin.

A new play from Peter Morgan (Netflix’s The Crown, Frost/Nixon) and directed by Almeida Artistic Director Rupert Goold(Ink, Spring Awakening), Patriots is an unflinching story of ambition and the dangers of loyalty and love. Don’t miss the West End transfer of this smash-hit production, coming to London’s Noel Coward Theatre in 2023.

Reprising their roles for the West End transfer will be Tom Hollander playing Boris Berezovsky, a one-time ally of Vladimir Putin, alongside Will Keen as Vladimir Putin and Luke Thallon as former Chelsea Football Club owner Roman Abramovich.

Patriots will run from 26 May to 19 August 2023 at the Noel Coward Theatre in London.

What's the story of Patriots?

With the dawning of a new Russia, there are winners and losers, and today’s patriot can fast become tomorrow’s traitor.

As a new generation of oligarchs fights to seize control, Patriots follows billionaire businessman Boris Berezovsky from the president’s inner circle to public enemy number one.

Who is in the cast of Patriots?

Who are the creative team of Patriots?

Book tickets to Patriots at the Noel Coward Theatre with WestendTheatre.com. You will be purchasing official London theatre tickets from an authorised retailer and member of the Society of Ticket Agents and Retailers. 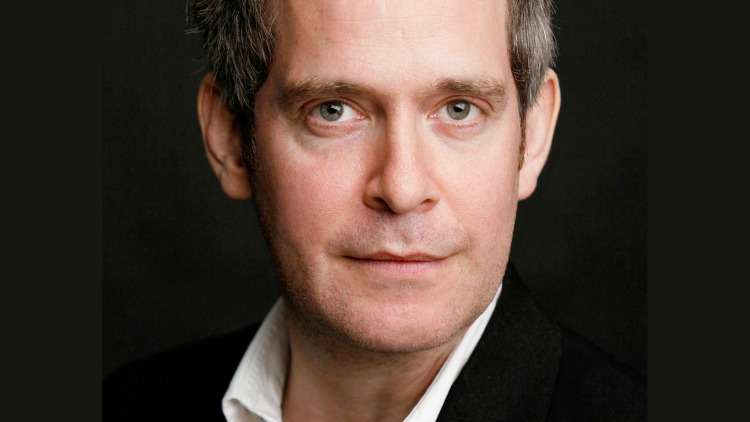 ">
Patriots from Peter Morgan announced for the Almeida Theatre starring Tom Hollander
The Almeida Theatre has announced a new play from The Crown writer Peter Morgan, based on real life events. Titled Patriots, the play is about Russian oligarchs, and is directed by Rupert Goold. Starring Tom Hollander and set in Russia and the UK, Patriots starts at the Almeida Theatre on 2 July. Based on real events, Tom Hollander plays Boris Berezovsky, a one-time ally of Vladimir Putin, alongside Will Keen as Vladimir Putin, Luke Thallon as Roman Abramovich, and Yolanda Kettle as Marina Litvinenko, the widow of Berezovsky’s comrade and victim of Russian state poisoning, Alexander Litvinenko. Berezovsky and Abramovich went to the High Court in London in 2012, having fallen out in 2001 when Berezovsky alleges that he was forced to sell his stake in Russian oil company Sibneft when Vladimir Putin’s government came into power, because of threats made by Abramovich. Abramovich denied this was true, and Berezovsky lost the case, leaving him with court costs estimated to be £100 million. In 2013 Berezovsky was mysteriously found dead in a locked bathroom at his ex wife’s home in Berkshire. Tom Hollander's recent credits include TV's The Ipcress File, American Dad and forthcoming season two of The White Lotus; and 2021 movie The King's Man. Rupert Goold also has another politically charged play running in London at the moment, with Mike Bartlett's drama The 47th playing at the Old Vic starring Bertie Carvel as Donald Trump. Other new writing coming to the Almeida in 2022 includes a new play by Dipo Baruwa Etti (The Last Days) called The Clinic. Directed by Monique Touko (Fair Play), the play will have its world premiere at the Almeida from 3 September. Almeida Artistic Director Rupert Goold said, “We announce two world premieres today – the first from one of the UK’s most successful writers across stage and screen, and the other by one of the country’s most exciting emerging talents. Patriots is Peter Morgan’s first stage play since The Audience nine years ago and we’re delighted to welcome him to the Almeida for the first time. Dipo Baruwa-Etti also makes his Almeida debut with The Clinic – he has been involved with the theatre since 2018 when he joined the Almeida’s Youth Advisory Board, and this play was written during a year-long residency at the Almeida as part of Channel 4’s Playwright’s bursary.” Book tickets to Patriots at the Noel Coward Theatre in 2023