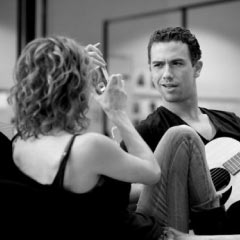 Richard Fleeshman and Caissie Levy in Ghost The Musical

Major new West End show Ghost the Musical, based on the Oscar-winning movie, opens on 24 June 2011 at the Piccadilly Theatre.

Ghost The Musical is directed by Matthew Warchus (Deathtrap, La Bete), with music and lyrics by legendary pop and rock writers Dave Stewart (Eurythmics) and Glen Ballard (writer of Michael Jackson’s Man in the Mirror). The show will also feature the classic song from the movie, Unchained Melody.

Ghost The Musical will be designed by Rob Howell, with illusions and stage effects by Paul Kieve (Harry Potter and the Prisoner of Azkaban) and a script by the original Oscar-winning screenplay writer Bruce Joel Rubin. 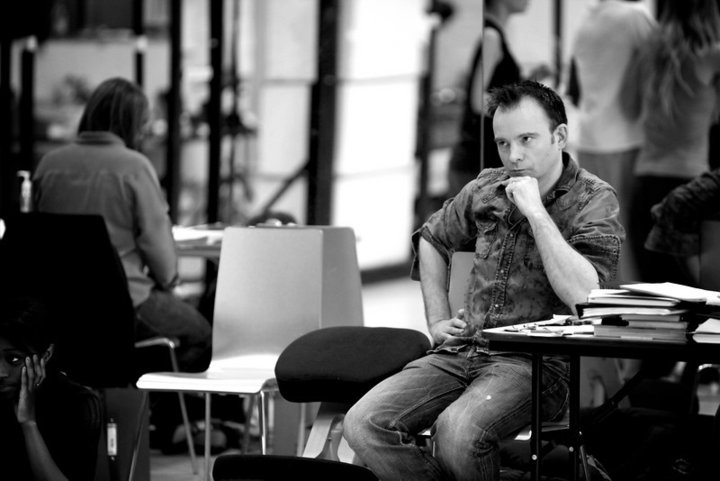 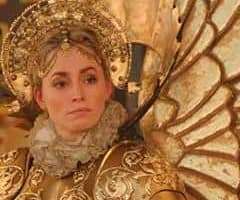 Photos: The Broken Heart at the Sam Wanamaker Playhouse