UK Premiere of Thrill Me

The UK premiere of Stephen Dolginoff’s multi‐award winning musical, Thrill Me, is at the Tristan Bates Theatre next month. Based on the shocking true story of infamous thrill killers Leopold & Loeb.

Stephen Dolginoff’s multi‐award winning musical Thrill Me will get its UK premiere next month (5 April 2011) at the Tristan Bates Theatre in London. 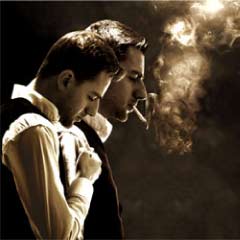 Thrill Me at the Tristan Bates Theatre

The story that inspired Alfred Hitchcock’s 1948 thriller Rope, sees two wealthy college kids in 1920s Chicago who are obsessed with crime and love, make a pact in blood that sets off a murderous series of events and ‘thrill’ killings.

The show, which is directed by Guy Retallack – husband of Wicked star Rachel Tucker – won an ASCAP Music Award for the New York production in 2005 and was nominated for a Drama Desk Award for Best Musical and Best Music Score and for an Outer Critics Circle Award for Best Off‐Broadway Musical. 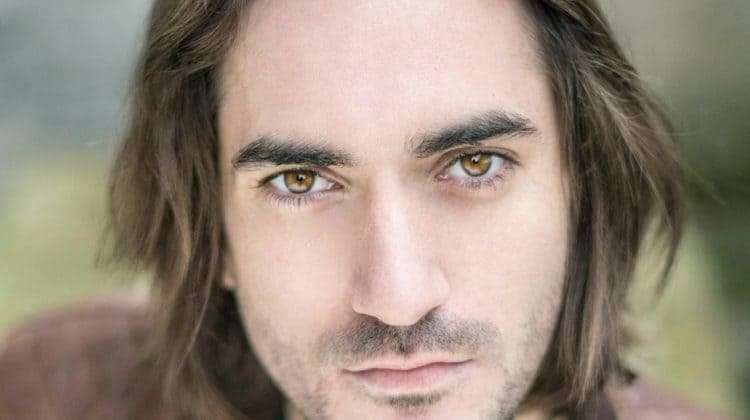 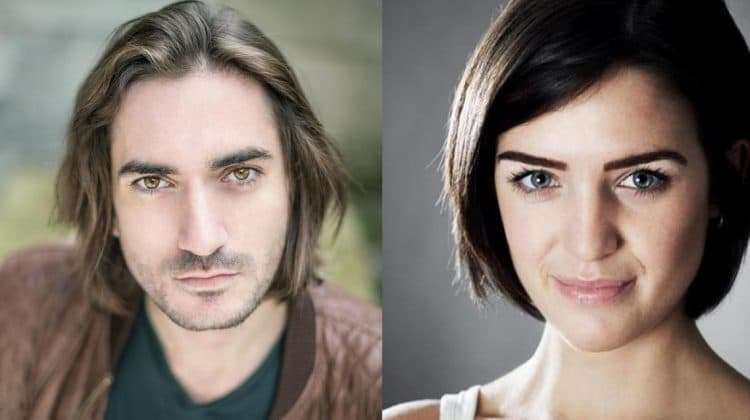 The Wind In The Willows – The Underbelly Festival Southbank