Fasten your garter belt and time warp again with The Rocky Horror Picture Show! When this cinematic sensation first sashayed onto the screen, moviegoers were treated to a gender-bending horror story/musical romantic comedy, and it remains one of the cinema’s most enduring cult classics. Based on the musical by Richard O’Brien (who also plays Riff Raff and who co-wrote the screenplay with Jim Sharman, who directed), the film follows a newly engaged young couple, Brad (Barry Bostwick) and Janet (Susan Sarandon), through the most unforgettable night of their lives. After their car gets a flat tire during a torrential rainstorm, Brad and Janet walk to a creepy castle, hoping to phone for help. But things take a turn for the outrageous when they meet the master of the castle – transvestite inventor Dr. Frank-N-Furter (Tim Curry, recreating his stage role). Not only is the “doctor” hosting an entourage of aliens, he has brought a spectacularly muscular man (Peter Hinwood) to life. As Brad and Janet engage in some unexpected debauchery of their own in Frank’s castle, they also witness shocking crimes!

Also starring Meatloaf, Patricia Quinn, Little Nell, Jonathan Adams and Charles Gray, The Rocky Horror Picture Show is a hilarious, campy romp filled with song-and-dance numbers – and enough horror to thrill you, chill you and fulfill you from start to finish.

Watch The Rocky Horror Picture Show now on Disney Plus

Enjoy the live experience of theatre by booking tickets to see The Rocky Horror Show at the Peacock Theatre in London.

Book tickets to The Rocky Horror Show at the Peacock Theatre 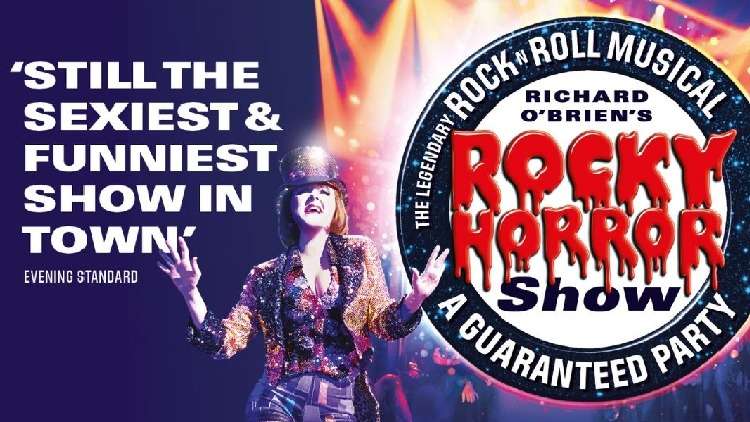 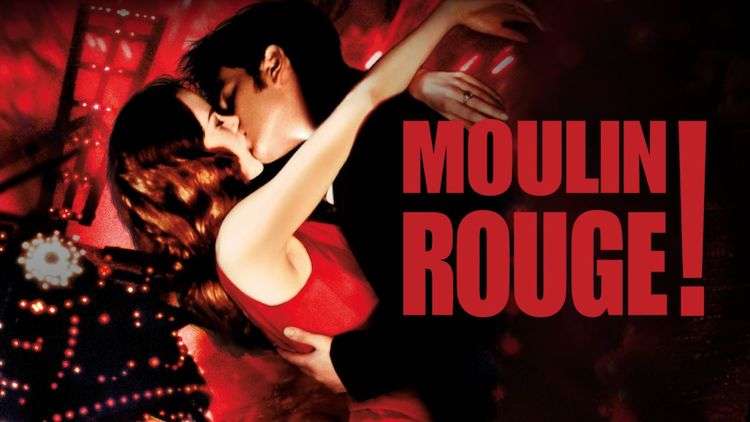 Moulin Rouge! The movie on Disney Plus starring Nicole Kidman 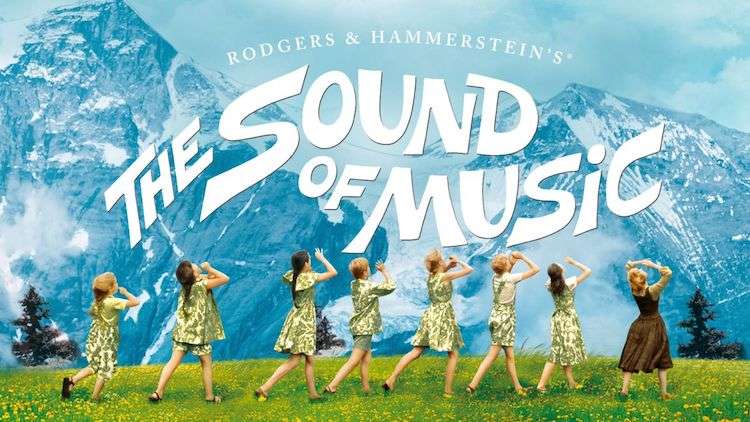 The Sound of Music on Disney Plus starring Julie Andrews 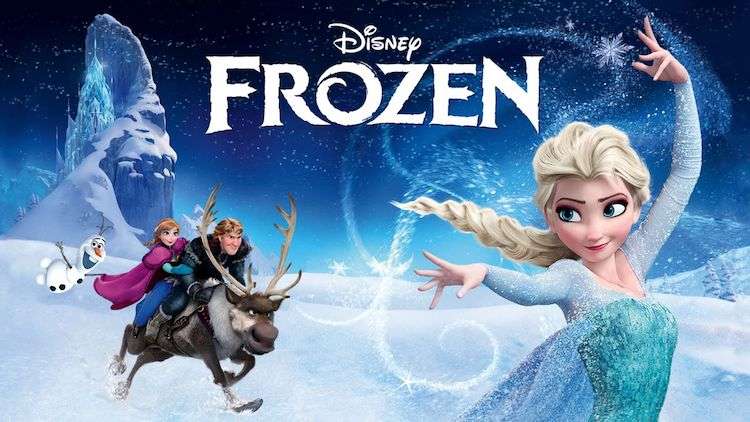 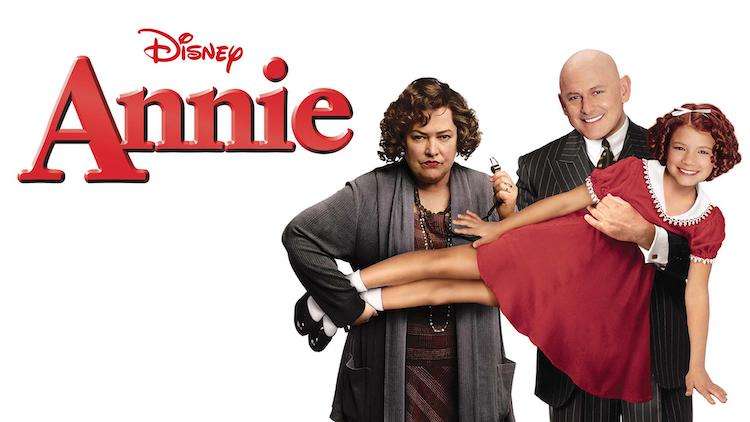 Annie on Disney Plus 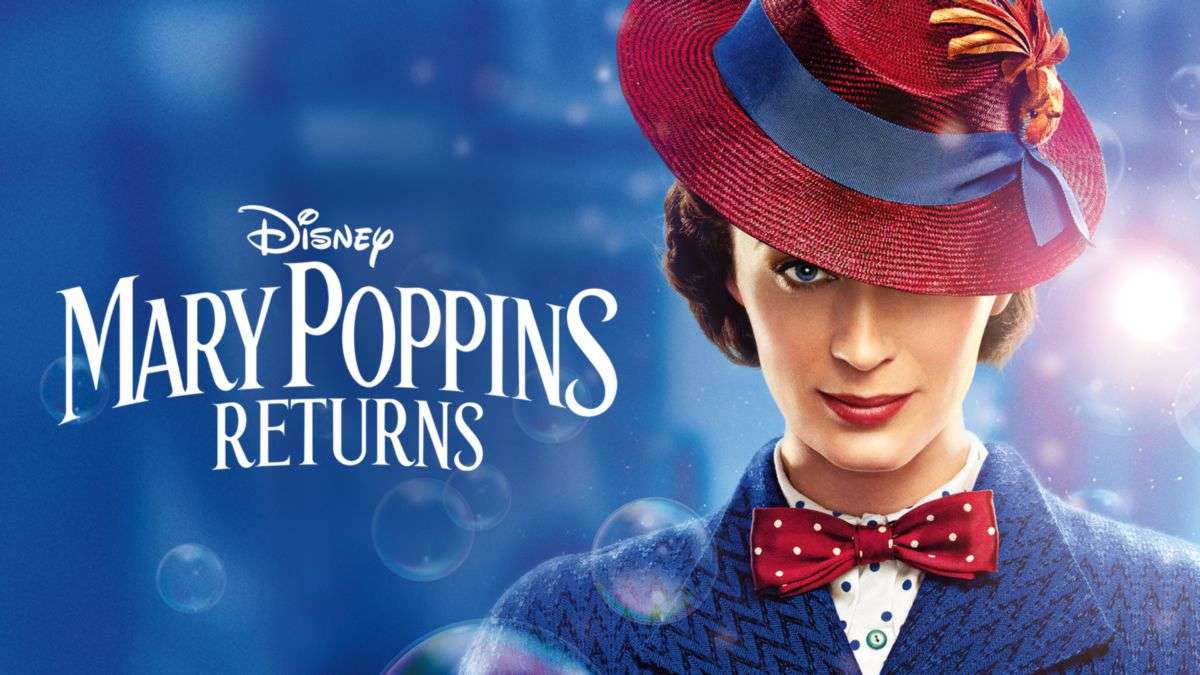 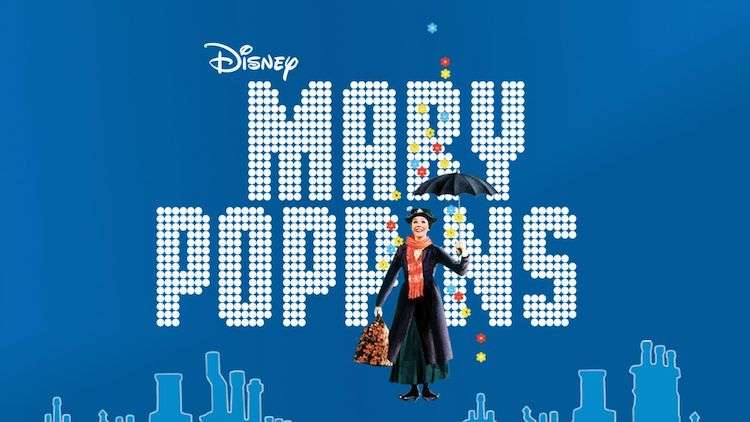