VIDEO: The Wizard of Oz at the London Palladium

Video trailer for The Wizard of Oz at the London Palladium

Andrew Lloyd Webber’s major new production of The Wizard of Oz has openedat the London Palladium, starring Danielle Hope and Michael Crawford. The multi-million pound production, which features songs from the Oscar-winning movie plus specially written new songs by Lloyd -Webber and Tim Rice, stars Danielle Hope, who won the BBC talent show Over the Rainbow to become Dorothy in the new production. Also starring in the show is theatre veteran Michael Crawford, who is reuniting with Andrew Lloyd Webber 24 years after playing the original Phantom of the Opera to play The Wizard of Oz, Hannah Waddingham (Into The Woods) as the Wicked Witch of the West, Paul Keating(Tommy) as Scarecrow, Edward Baker Duly (Copacabana) as Tin Man, David Ganly (Chicago) as Cowardly Lion and Emily Tierney (All the Fun of the Fair) as Glinda.

More news about The Wizard of Oz

The Wizard of Oz at the London Palladium
httpv://www.youtube.com/watch?v=4QtcVt6ki8k

Interview: the cast of American Buffalo 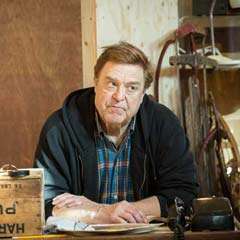 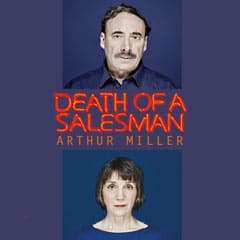 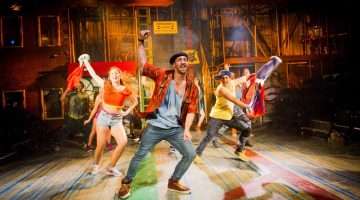