SHERIDAN SMITH in Joseph and the Amazing Technicolor Dreamcoat 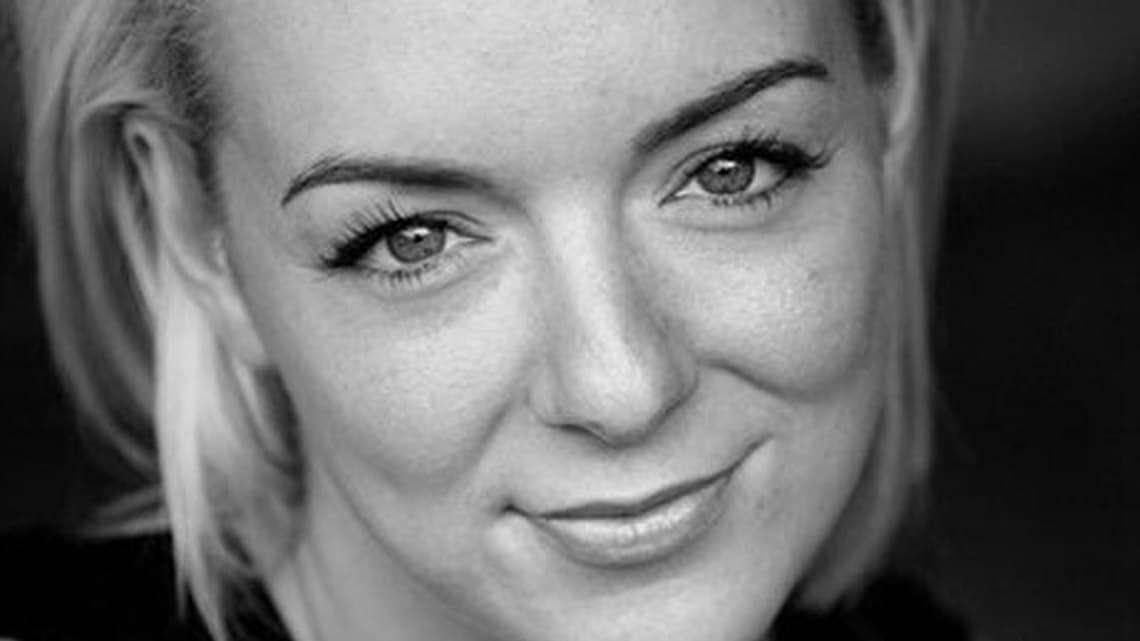 Award winning actress Sheridan Smith is a true all-rounder, whether it’s turning her hand to TV, stage or film, to comedy or drama, to straight plays or musicals.

Smith is a double Olivier Award winner, for her role of Dorris in Trevor Nunn’s production of Terence Rattigan’s 1942 drama Flare Path at the Theatre Royal Haymarket and for her portrayal of blonde bombshell Elle Woods in the movie-to-stage musical Legally Blonde at the Savoy Theatre.

WHAT ROLE DOES SHERIDAN SMITH PLAY?

Sheridan will play the role of the Narrator in the much loved musical singing the songs ‘Go, Go, Go Joseph’ and ‘Stone the Crows’.

Sheridan was last on stage playing the iconic role Fanny Brice in the West End production of Funny Girl. Prior to this she starred in A Midsummer Night’s Dream opposite David Walliams at the Noel Coward Theatre in 2013.

Sheridan Smith is best known for her TV roles including Two Pints of Lager & A Packet of Crisps, Grown Ups, Love Soup, Benidorm, The Royle Family, Gavin and Stacey and more recently Cilla and Mrs Biggs for which she won a BAFTA and Moorside, a BBC drama based on the kidnapping of Shannon Matthews in 2008.

WHAT IS JOSEPH AND THE AMAZING TECHNICOLOR DREAMCOAT ABOUT?

Tim Rice and Andrew Lloyd Webber’s musical is based on the story of the coat of many colours from the Bible’s Book of Genesis and features numbers such as “Close Every Door”, “Benjamin Calypso” and “Any Dream Will Do”.

Released as a concept album in 1969, the stage version of Joseph and the Amazing Technicolor Dreamcoat has become one of the world’s most beloved family musicals over the last fifty years.

Joseph and the Amazing Technicolor Dreamcoat is running from 27 June 2019 until 7 September 2019 at the London Palladium.