Hampton Court Palace is actually two palaces in one: a Tudor palace magnificently developed by Cardinal Wolsey and later Henry VIII, alongside a baroque palace built by William III and Mary II.

The first buildings at Hampton were acquired by the Knights Hospitallers Of St John Jerusalem in 1236 but Henry VIII remains the Palace’s most famous occupant and by the time Henry had finished his renovations it was one of the most modern, sophisticated and magnificent in the world.

Sir Christopher Wren, under the instruction of William III, developed the second part of the palace in the late 1600’s and transformed the east and south facades of Hampton Court with the grand and elegant baroque exteriors that dominate the Formal gardens today.

When visiting Hampton Court do not miss the Tudor Kitchens – a living monument to 230 years of royal cooking. The kitchens were designed to feed at least 600 people twice a day and are still regularly used to prepare Tudor meals.

Everyday at the palace its history and stories are brought to life by costumed guides. 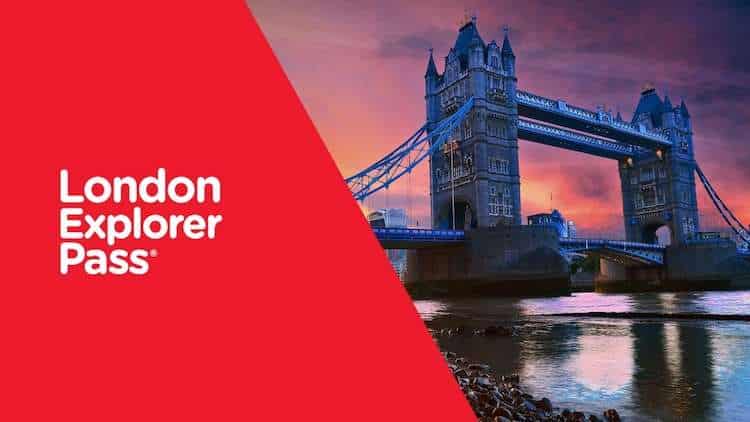